Dawn of the
Apes 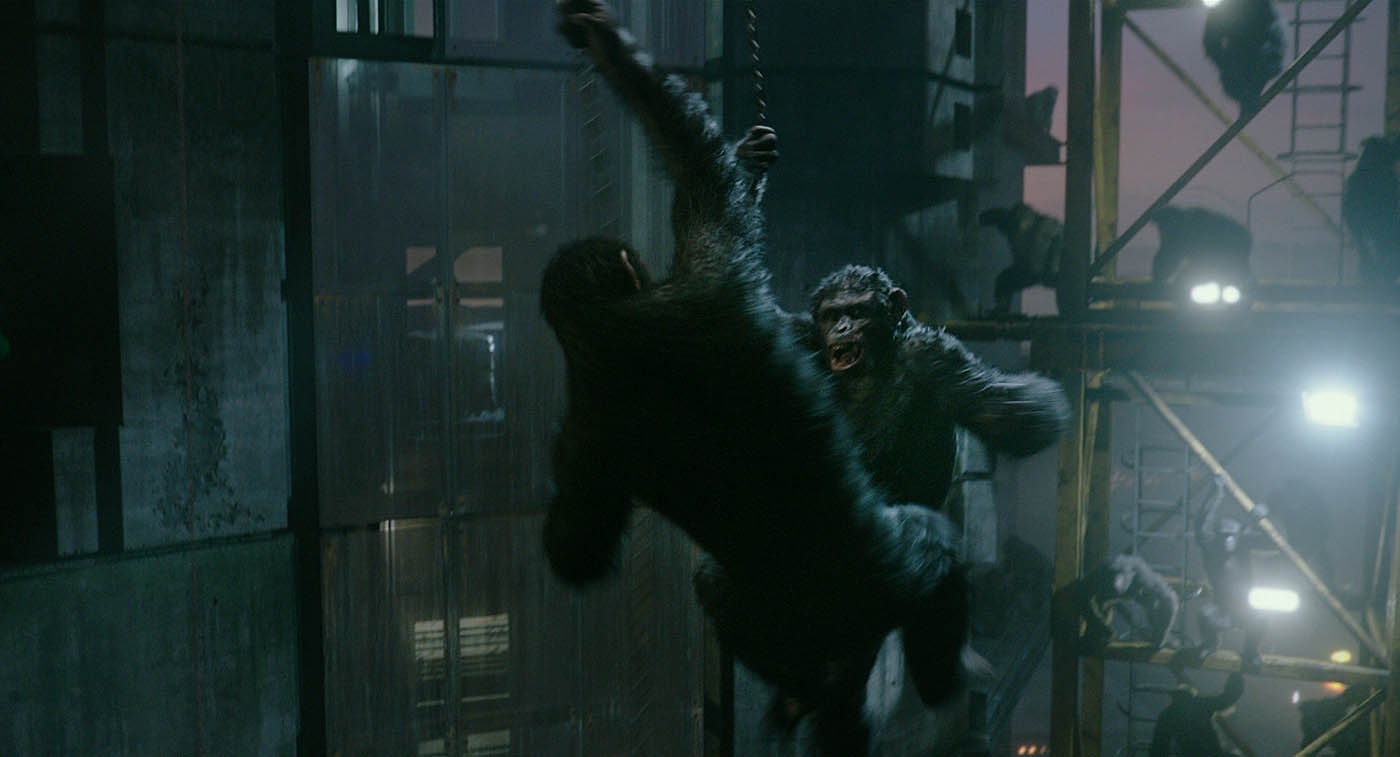 I was on Keith Miller's Team at weta. We mostly worked on the dam sequence and the Koba tower fight/destruction sequences. I was responsible for lighting, rendering, and shot finaling on the CG side.

This was a lot of fun because I got a lot of cool ape-fight and destruction shots, including the big explosion that seriously damaged the large skyscraper. This was also very challenging as there were a lot of FX elements, render passes, and new technology involved.

This film included just about everything: Fur, rain, glass, fire, smoke, bullet hits, water, blood/saliva/slime, and more. I had the opportunity to run some production shots through weta's (new at the time) in house render engine 'Manuka'. This was both very exciting and complicated. 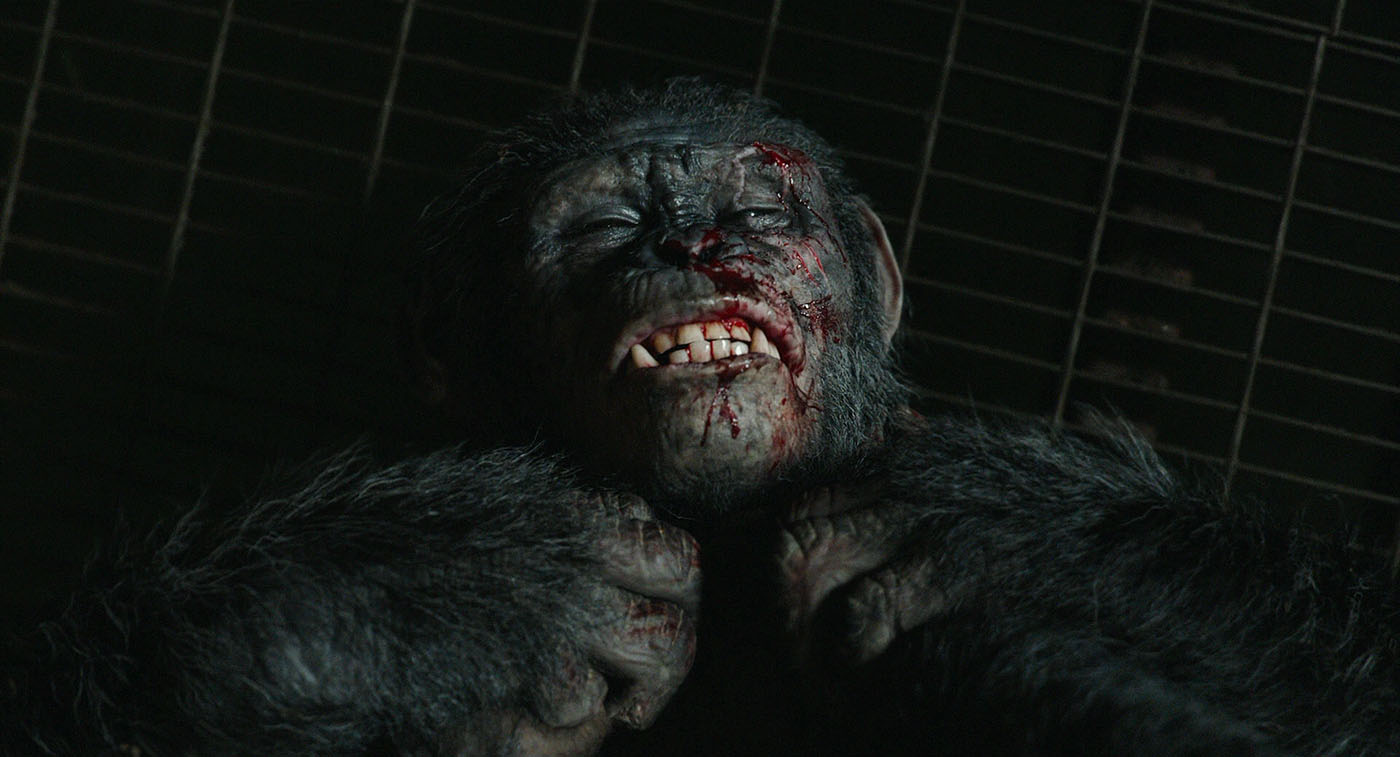 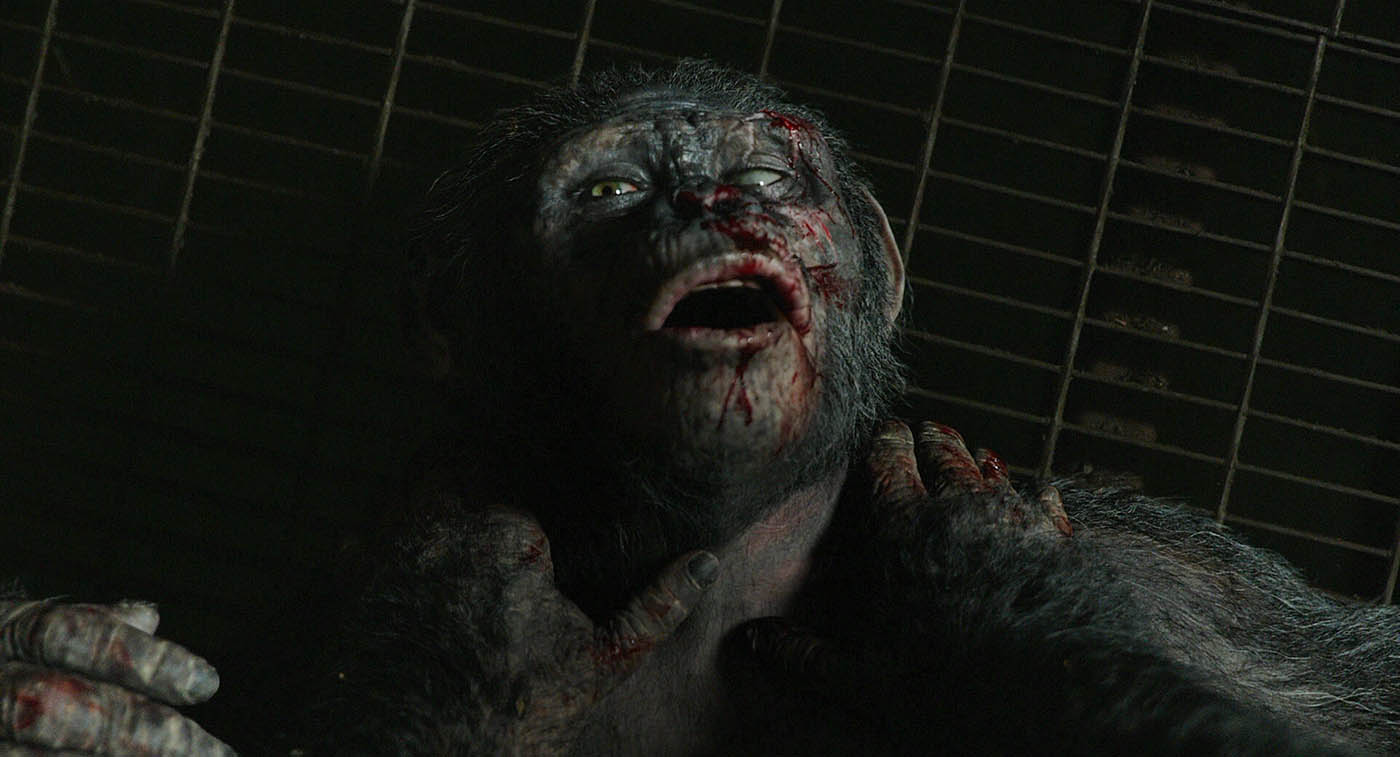 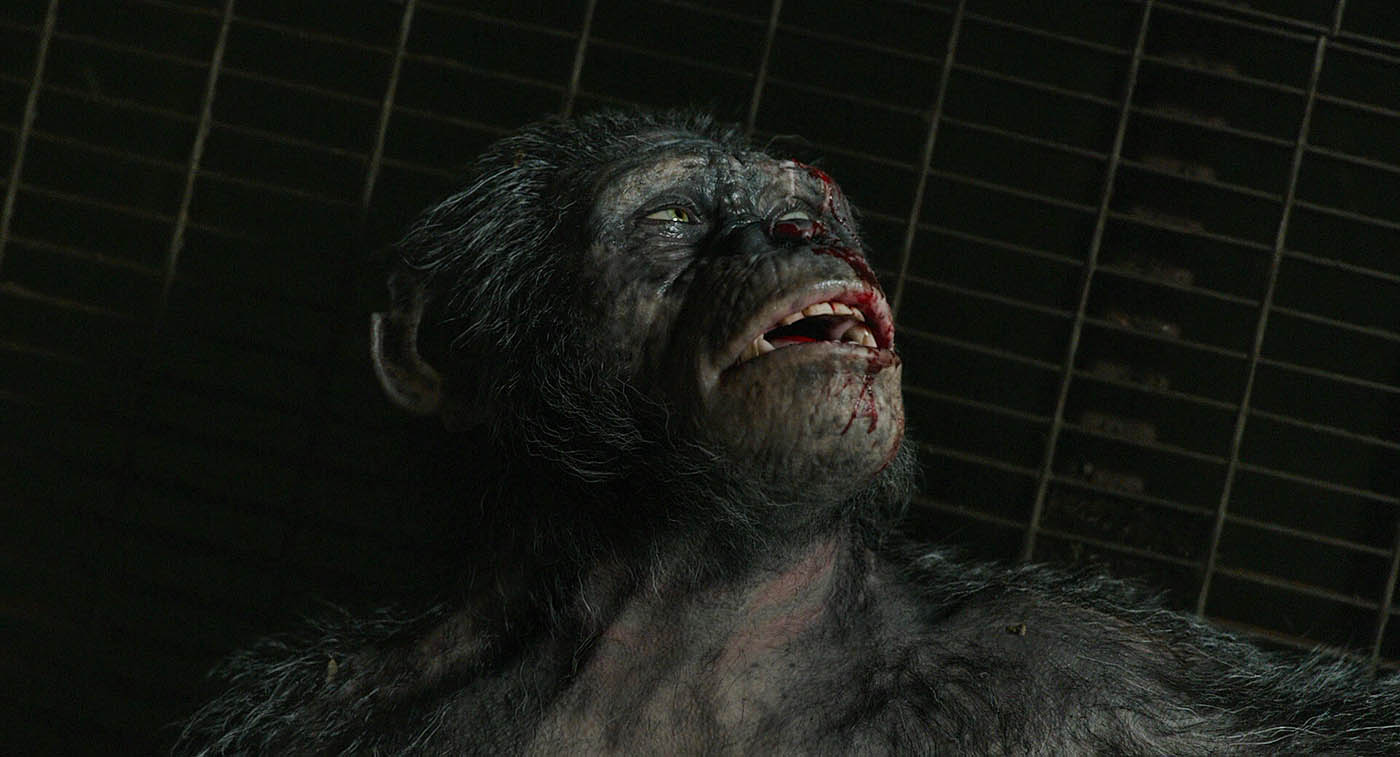 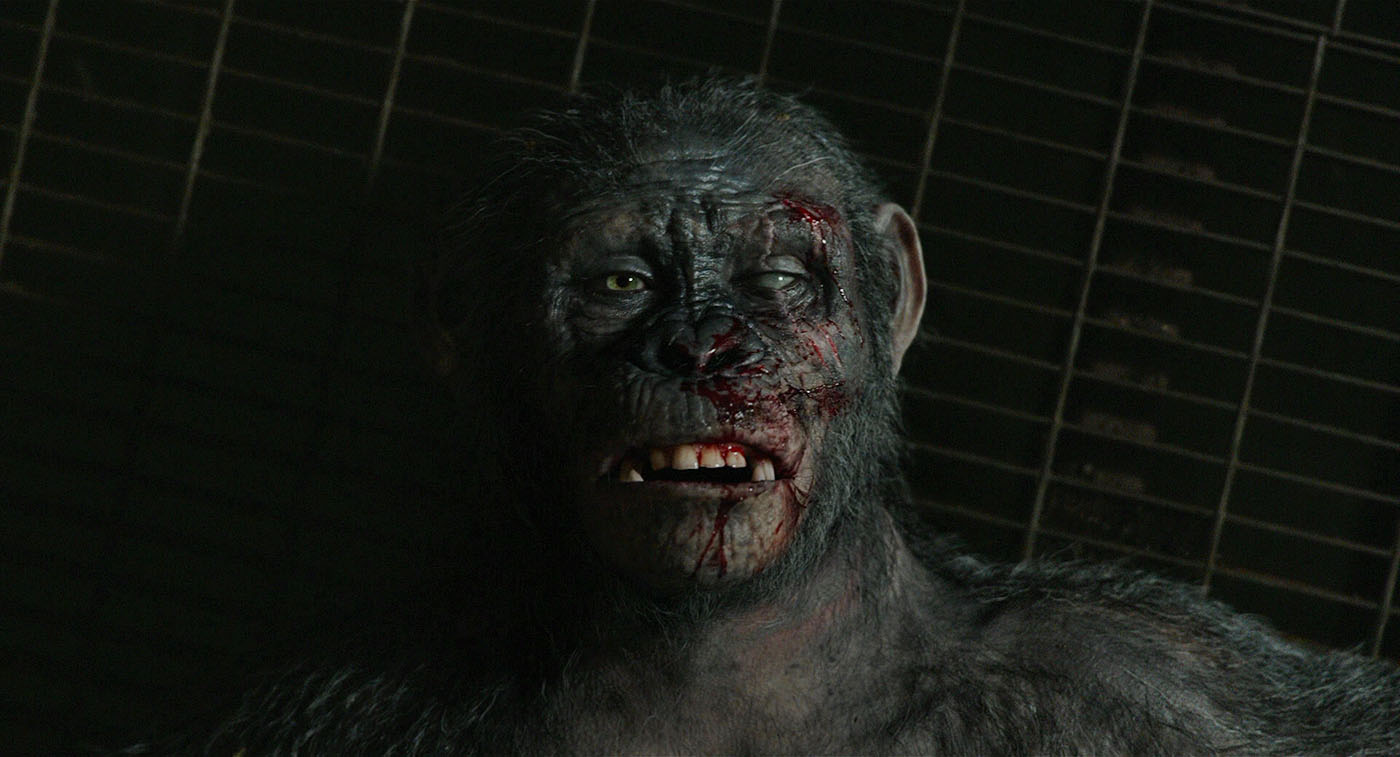 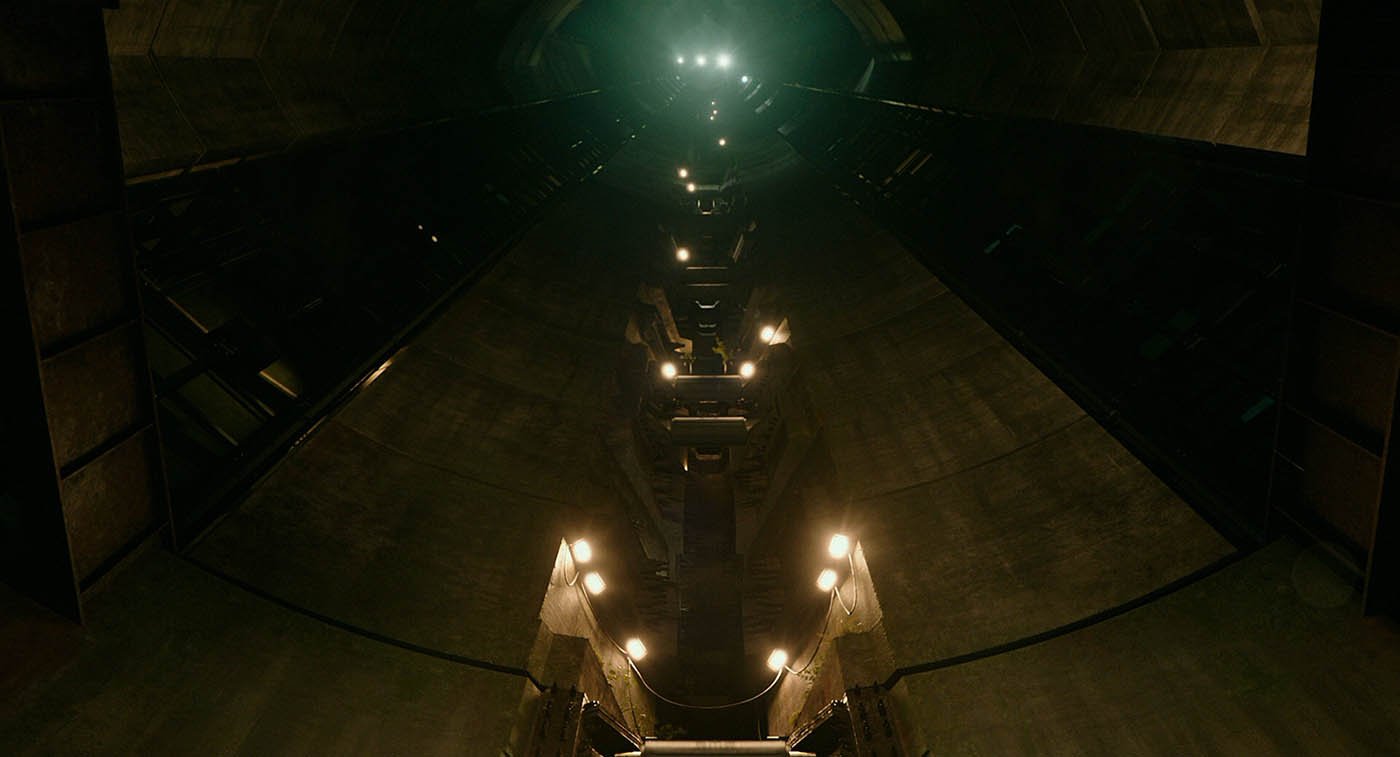 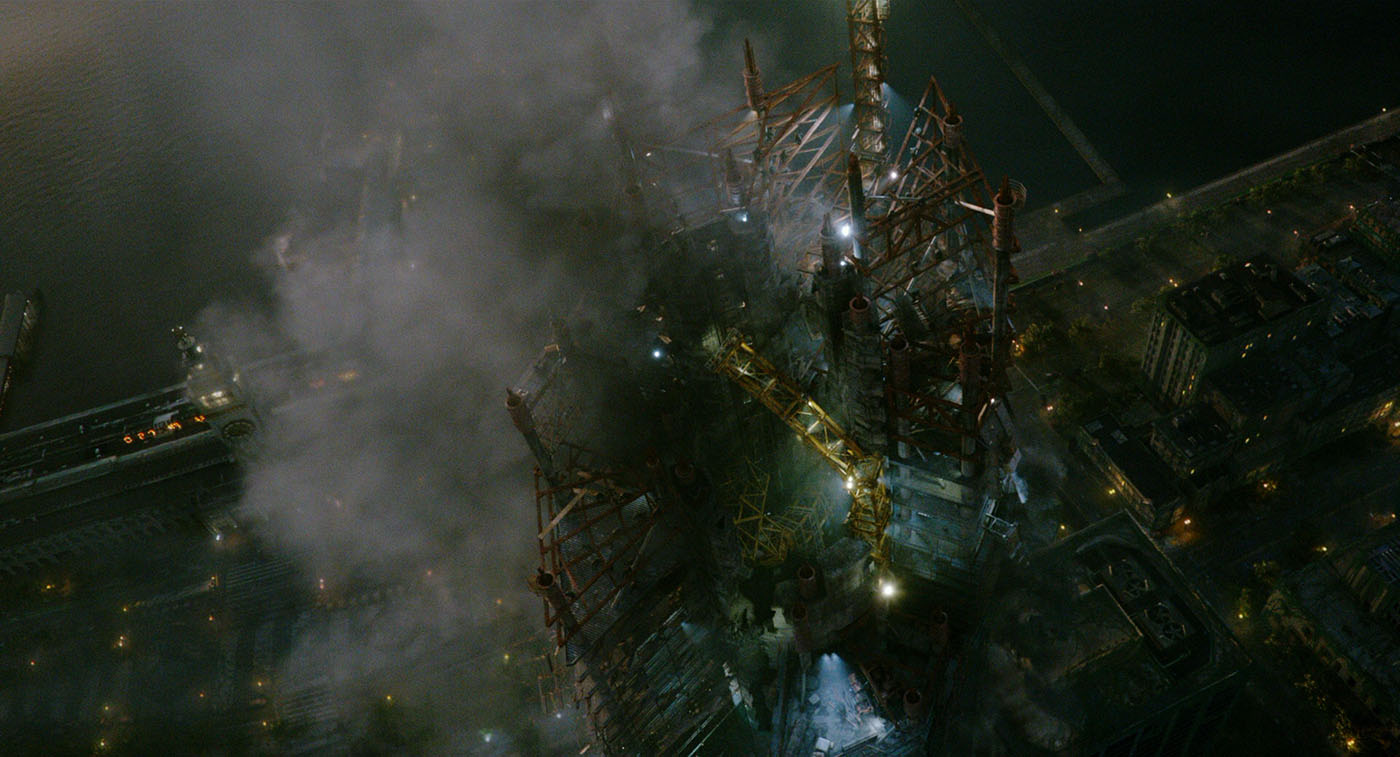 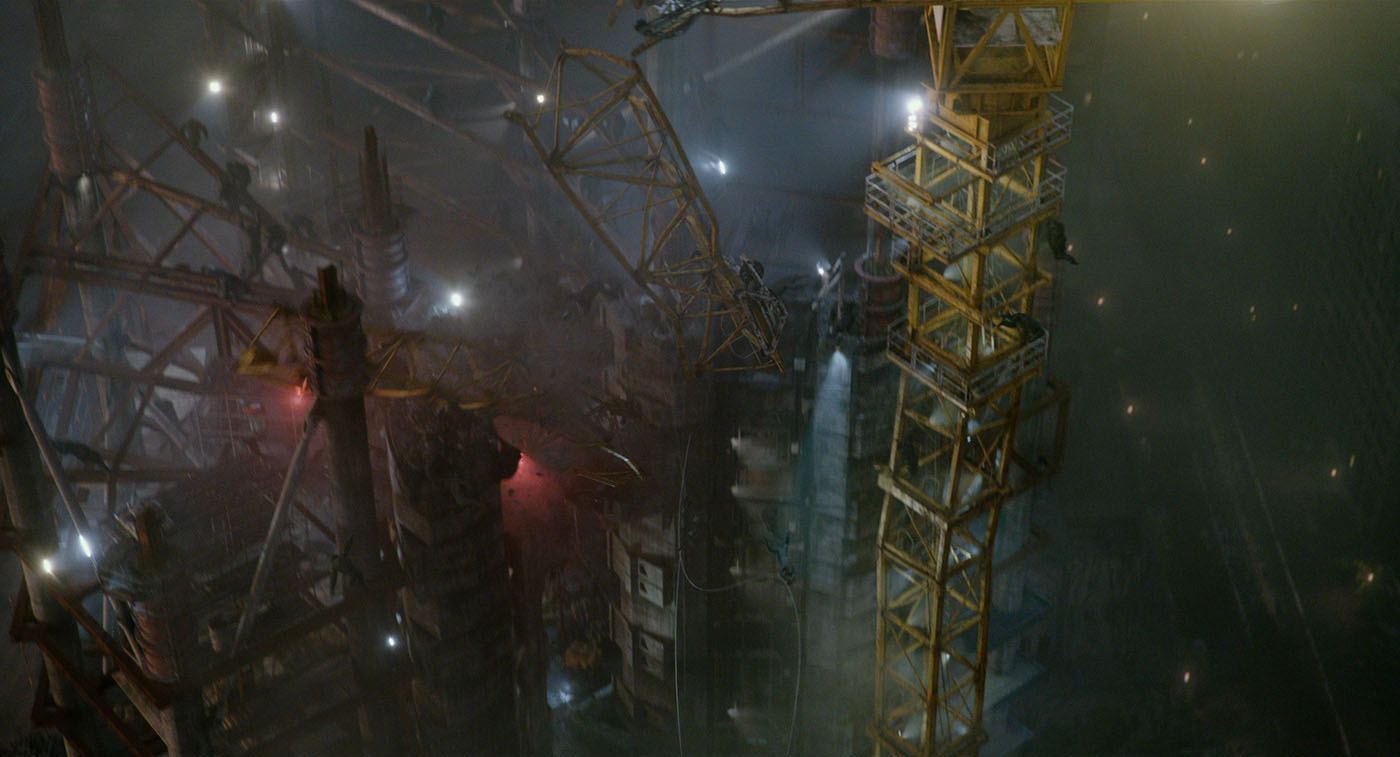 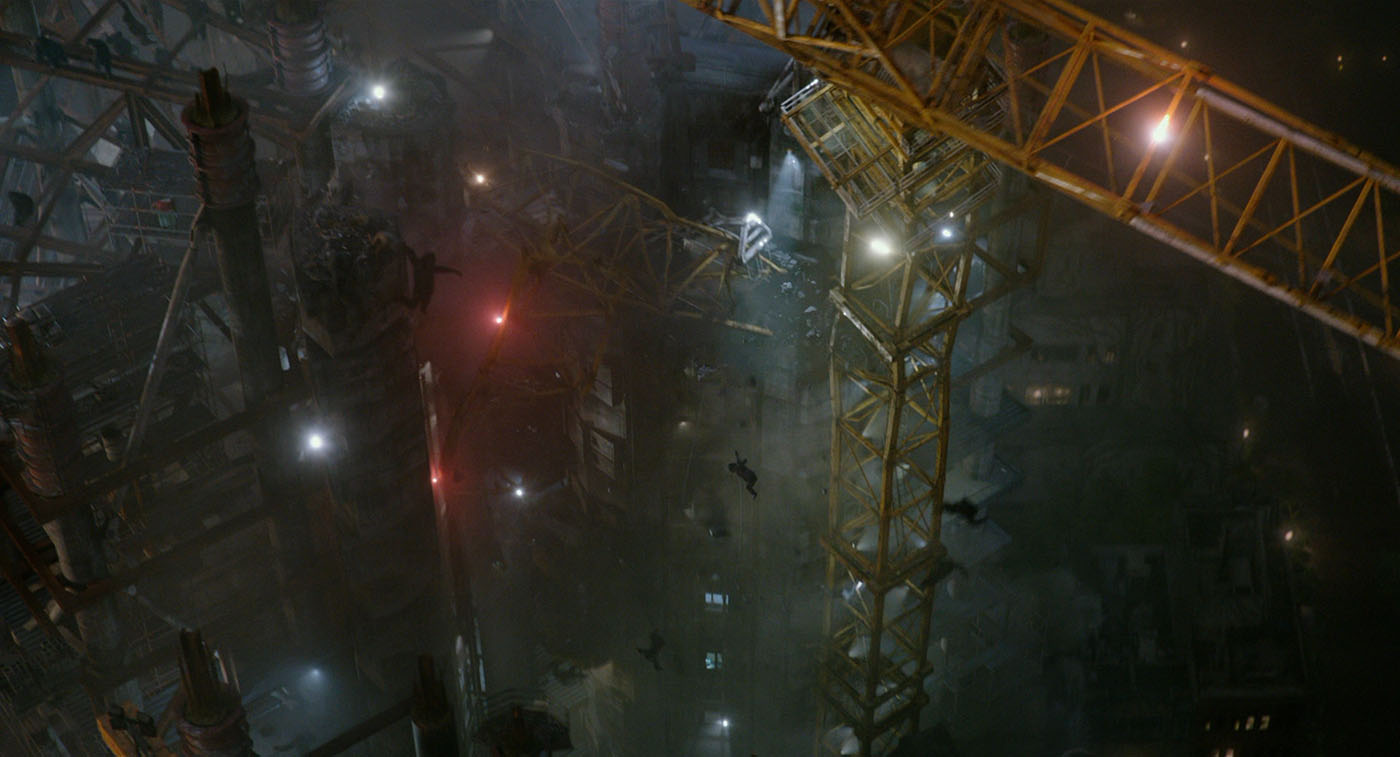 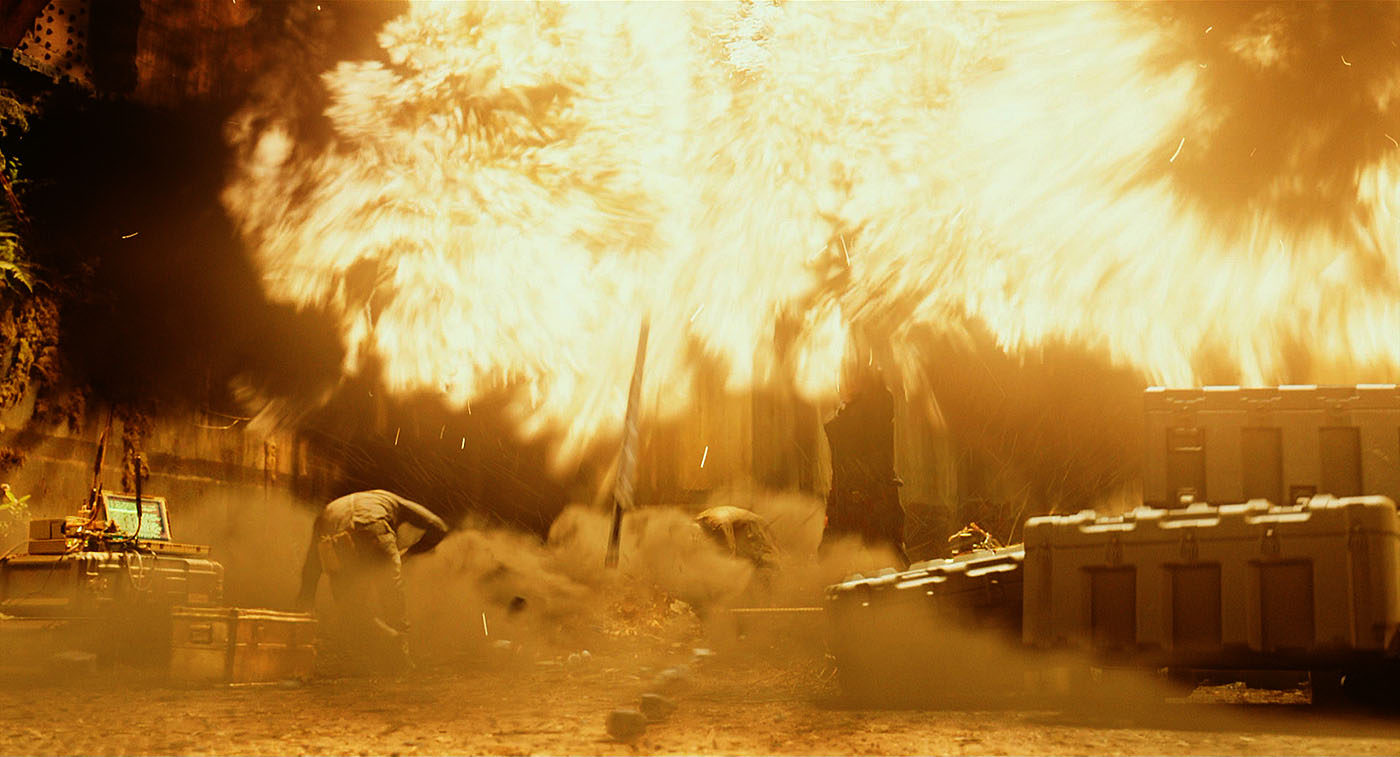 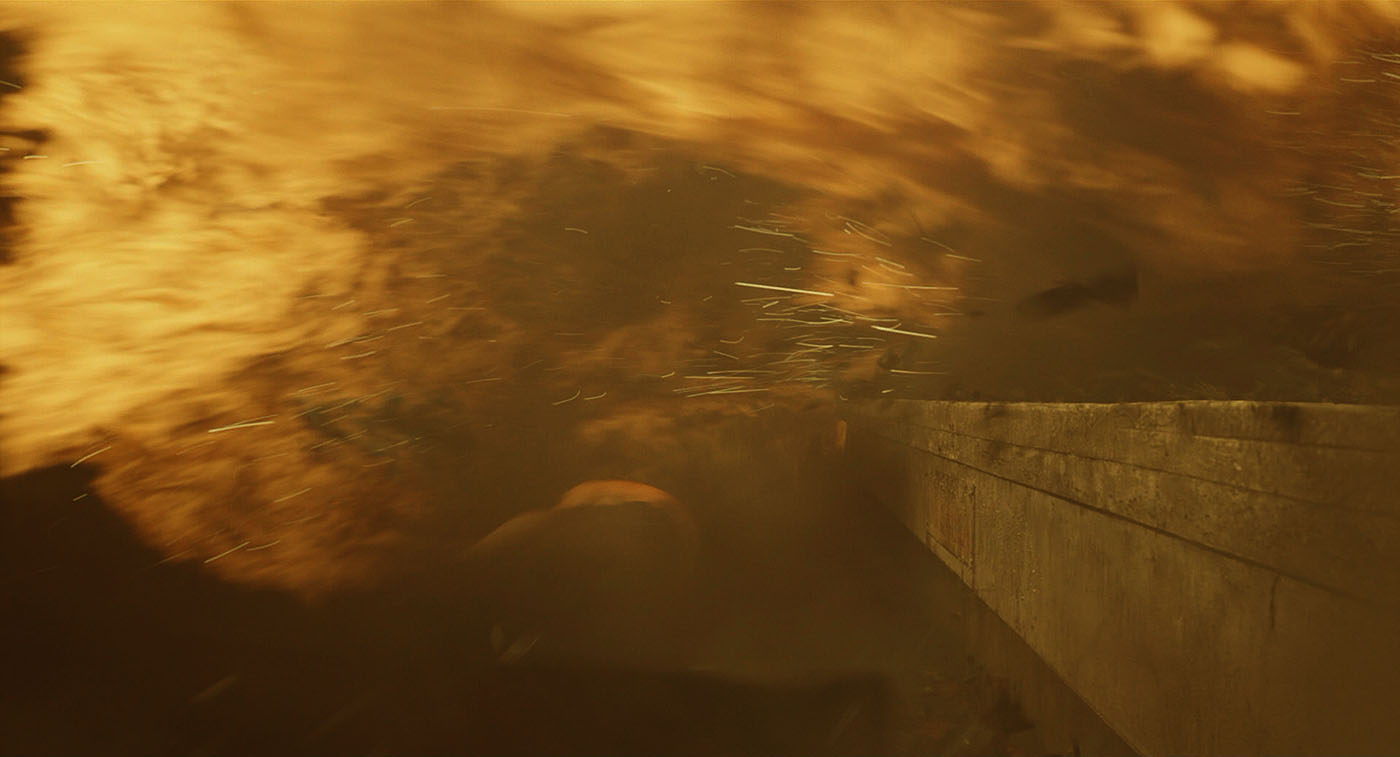 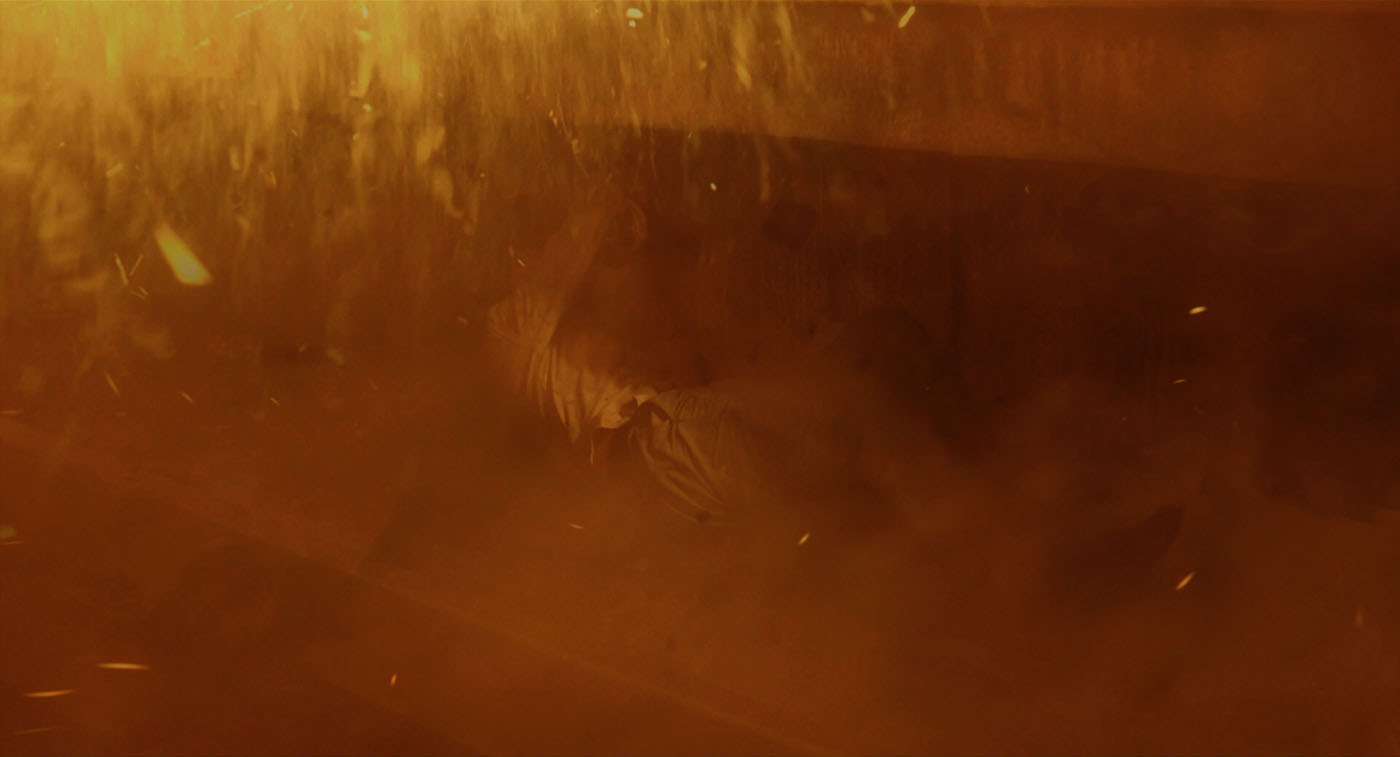