Stage 5 was an experiment in compositing live action footage to create an abstract visualization to go along with music, which was also custom made for the project. Exploration started with the music, finding and recording sounds to create a short concept piece.

The visual elements were all mechanical and filmed in camera, no CG was used. Compositing and grading was done to integrate the scenes and allow the motion to flow from one into the next. Much of the work was roto, keying, and affine transforms. 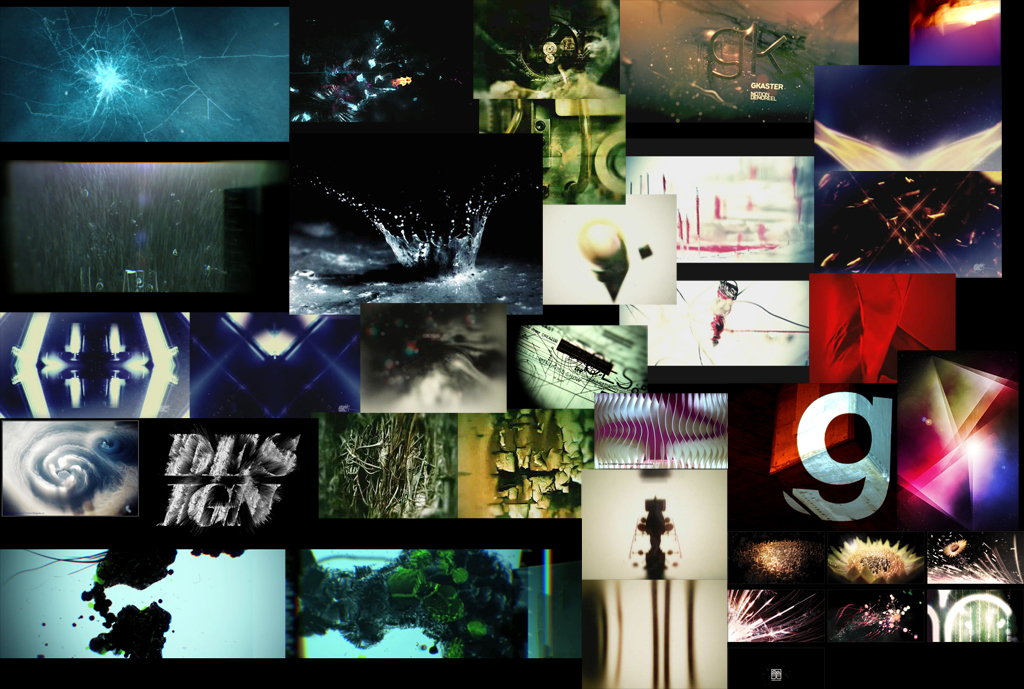 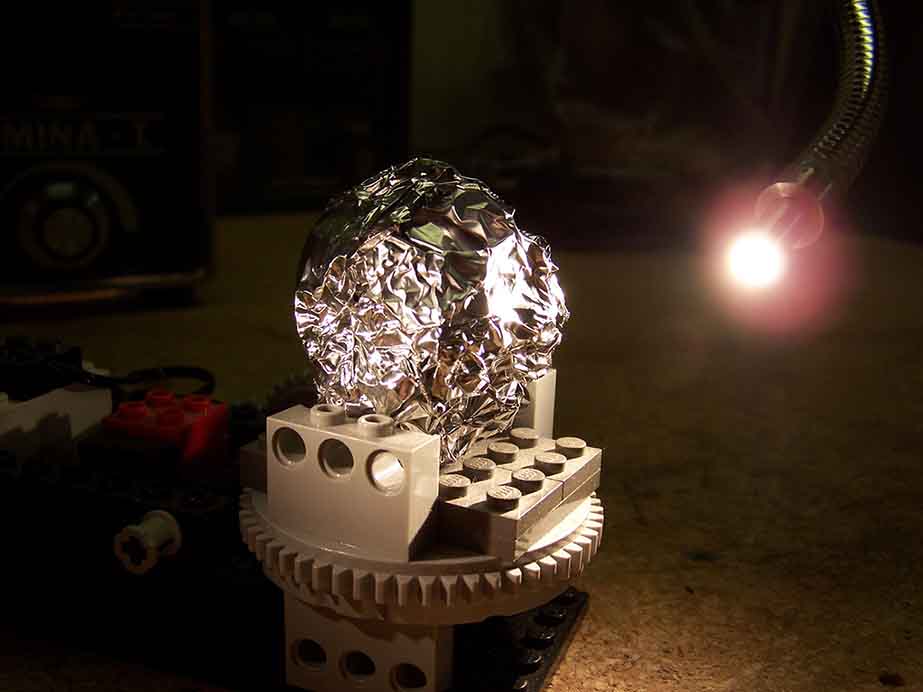