This was an animation for my local planetarium. The goal was to replace an existing still graphic with an animated scene depicting the underside of Europa’s ice crust. The animation had to loop perfectly so it could be used for any amount of time.

One of the major challenges was compensating for the extreme distortion caused by the spherical mirror used for full dome projection. This required measurements, math, and a few tests before getting it right. Other issues included the dim projector, and washout (flashing the blacks) from dome to dome reflection. 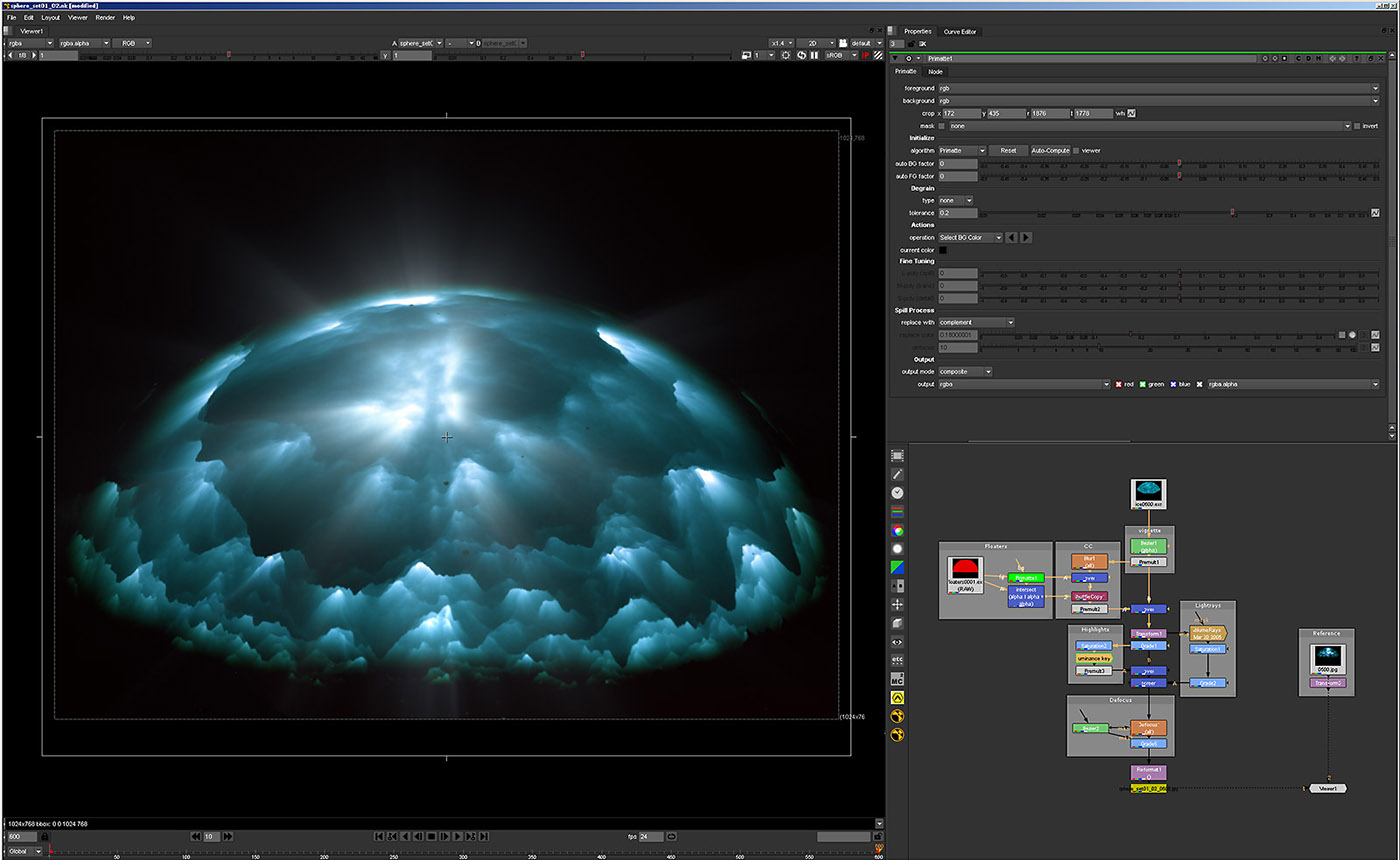 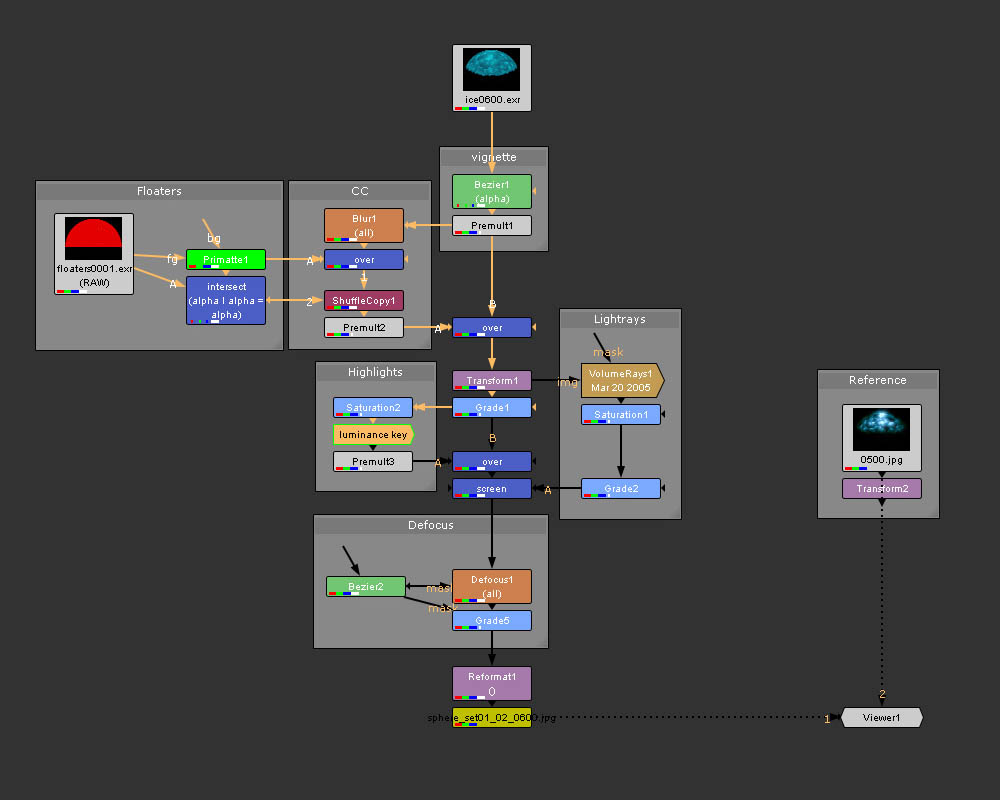 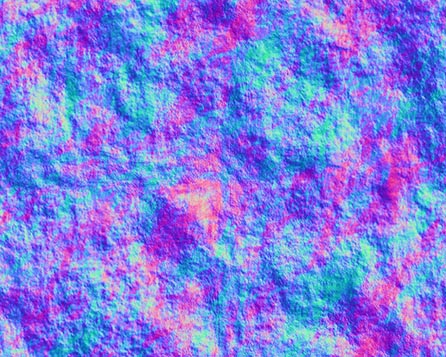 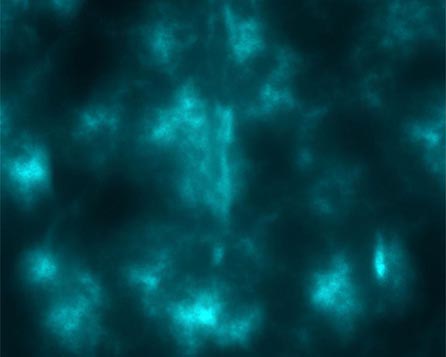 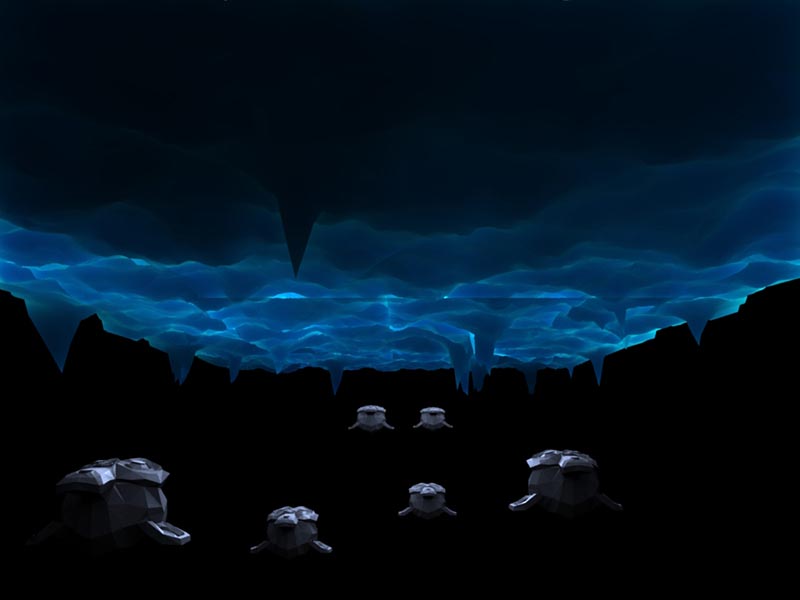 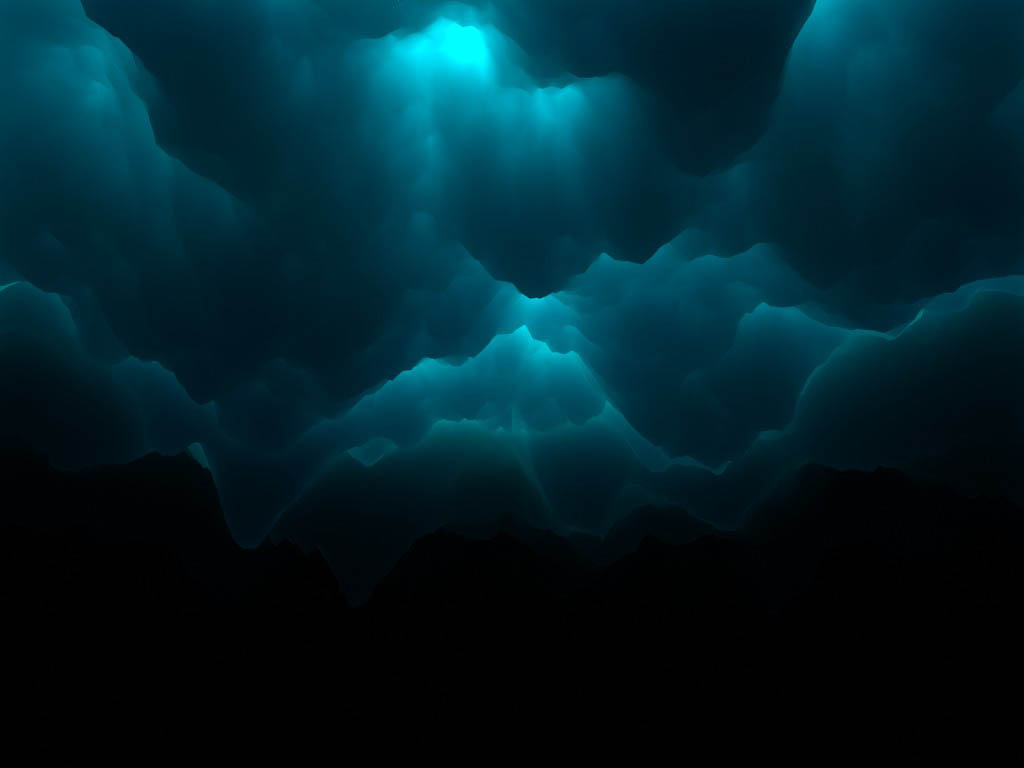 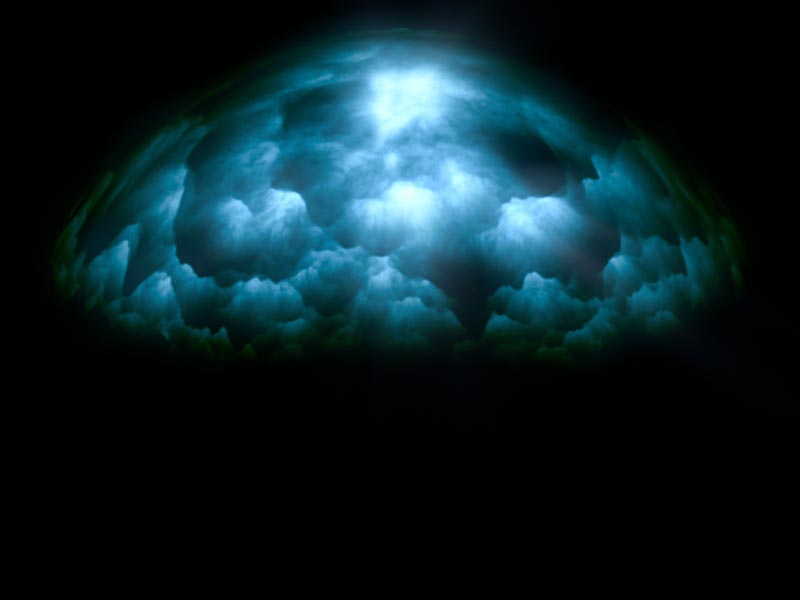 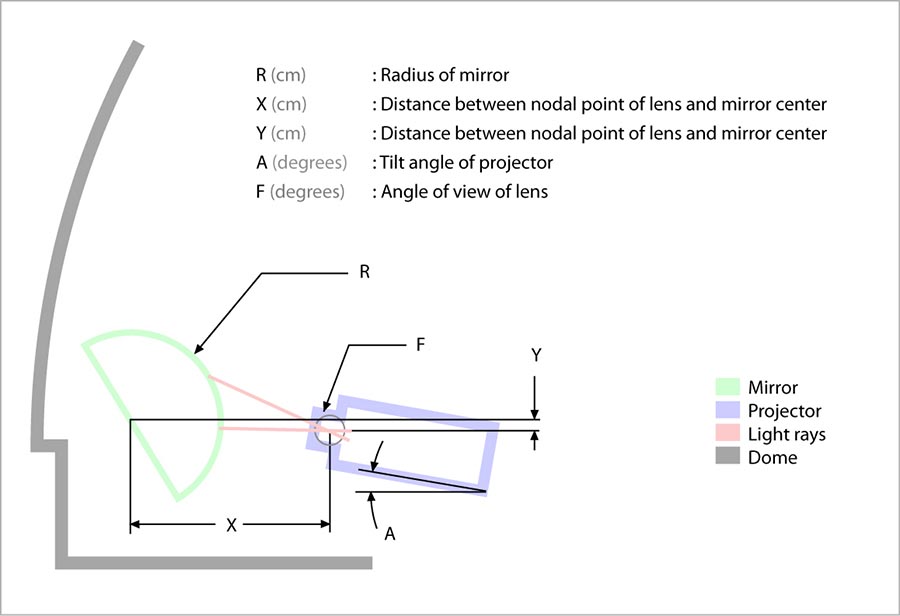 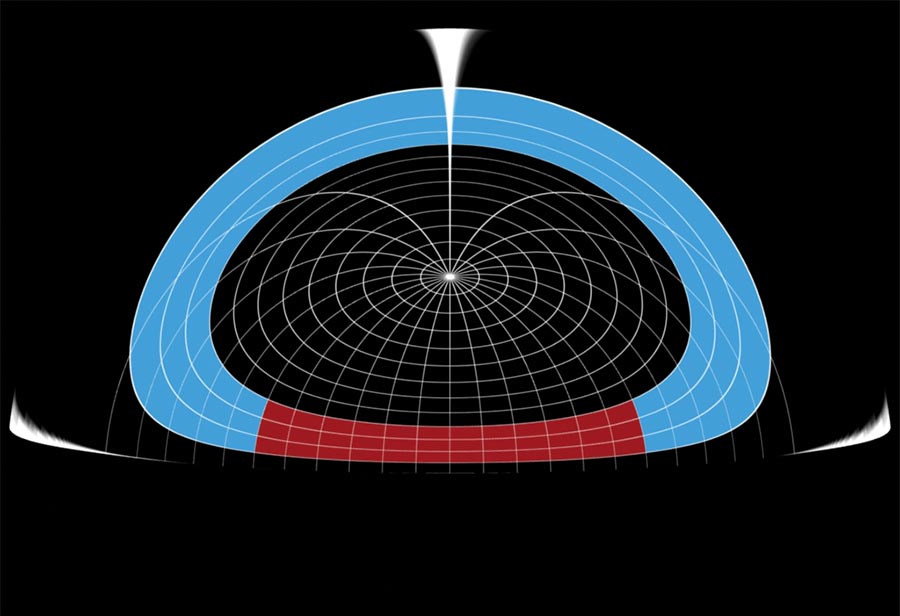